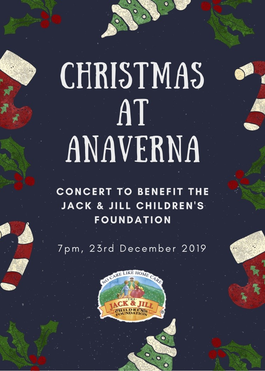 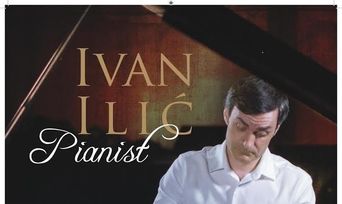 Willian Luce  is an American playwright specialising in one person plays. In this portrait, Charlotte Bronte reviews the life she and her sisters lived with their curmudgeonly father. It is cleverly staged as she writes a letter while waiting for Mr Nicholls whom she expects to call and ask for her hand in marriage
Sharon McArdle trained as an actor at Rose Burford College in London and has worked with the Unicorn and Belgrade Theatres. Previous roles include Irina in Chekov's Three sisters and Juliet in Romeo & Juliet. Currently she lectures at the School of Arts and Movement, Dublin City University.
Declan Gorman founded Upstate Theatre, a professional company based in Drogheda and now directs freelance. Plays directed include The Green Fool; Macbeth; & The Big Fellow. 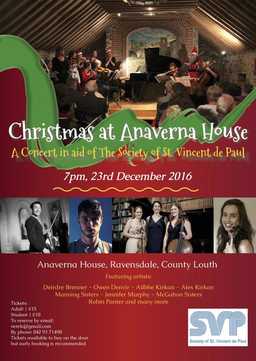 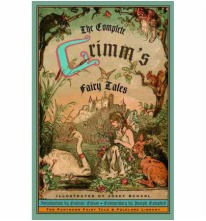 Performed in the woods and garden at Anaverna by Quintessence Theatre 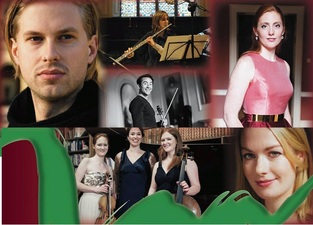 Wednesday 23rd December 2015
Deirdre Brenner, Julie-Anne Manning and her sister Aisling, who run the excellent Boyne Music Festival, have arranged a concert at Anaverna on Wednesday 23rd December at 7 pm.
​
Most of the musicians have family connections with Ravensdale or close-by, but I don't think that applies to John Chest, who has recently sung the title role of Billy Budd to great acclaim at Deutsche Oper Berlin, or to Layla Claire who will be singing Donna Elvira in Don Giovanni at the Salzburg Festival in 2016. 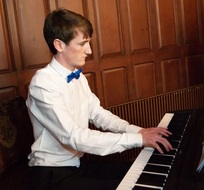 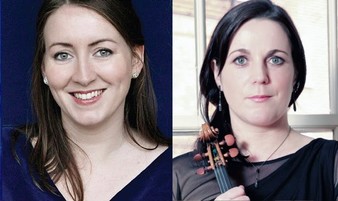 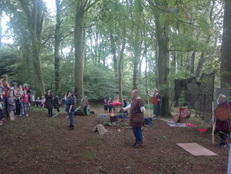 Satuday 19 and Sunday 20 July 2014
Lugh and the Children of Tuireann
A play for children (in the age range 3 to 90!) in the gardens and woods at Anaverna House in Ravensdale 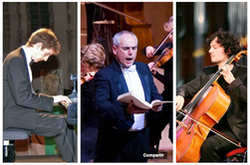 Music Network Presents
Benjamin Britten as I knew him: A Musical Portrait
by John Elwes with Finghin Collins and Brian O'Kane 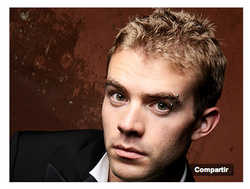 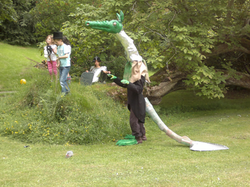 A play for children (age range 3 to 90) based on the illustrated book by Rosamond Praeger  performed in the gardens and woods at Anaverna.

Directed by Sharon McArdle with costumes designed by Leanne Mullen.
Doc Lavery as the Wicked King
Alvaro Lucchesi as the Lazy Vagabond
John Noonan as the Giant
Lord Bellew as the Bad Old Knight 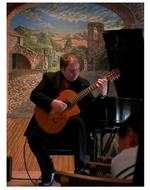 Pat played his own compositions and arrangements as well as works by Fernando Sor, Francisco Tarrega, Isaac Albeniz,  Antonio Carlos Jobim and Mozart. 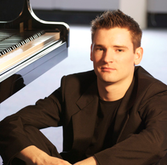 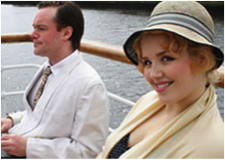 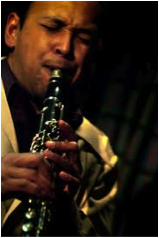 A mêlée of gypsy swing, New Orleans collective improvisation, and what Jelly Roll Morton called the ‘Spanish tinge’, with the rhythms of Cuba, Brazil and the Caribbean.

Evan Christopher is reputed to be the greatest Jazz Clarinetist alive.

We have concerts (mostly classical but sometimes jazz or traditional music) and plays at Anaverna.